At Bowker Vale, we use the National Curriculum objectives and assessments of the children to plan our maths learning.

We teach the children written methods to answer addition, subtraction, multiplication and division questions.  Our written calculation policies can be seen here.

We use 'RAPACODANUMBO' to help us with our mental maths.  We teach the children the different methods to add and subtract in their heads.  Then they choose and use the most efficient method to gain the answers to questions.

At Bowker Vale, we use resources and approaches to enable the children to understand and master the mathematics that they are learning. We use the concrete-pictorial-abstract approach to develop the children's understanding of a concept.

Here, in key stage 1, the children were learning through practical activities.  They were finding number bonds using a range of resources such as bead strings, number lines and Numicon.

Here, the children in the SSC were working together to order numbers from smallest to largest.  They were each given a selection of post it notes with varying numbers, in no particular order.  The boys came together to order the numbers which included two digit numbers all the way up to tens of thousands and including decimals.  The boys discussed and explained to each other why the numbers needed to follow the sequence they did and in doing so demonstrated their understanding of place value.

We provide activities which require the children to think and reason mathematically for themselves.

We have a number of interventions in maths.  Two of these include 'Numbers Count' lessons and 'Numicon' sessions.

Our school's Numbers Count intervention is an intensive support programme delivered by a specially trained teacher.  It is targeted at children in year two, who find maths difficult and enables them to get back on track and catch up with their peers before their difficulties become entrenched.

Lessons are tailored to children's individual needs.  They are rigorous and active! 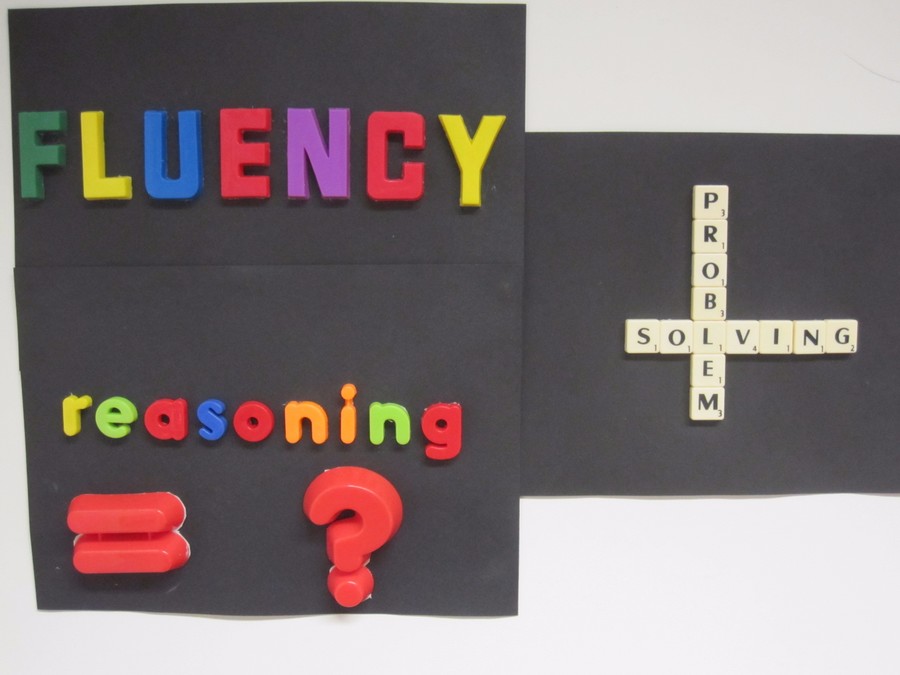 The children use lots of fun and practical activities and games.

This intervention is delivered by a specially trained teaching assistant and works alongside Numbers Count to help children who need a less intensive support programme in maths.  It involves a multi-sensory approach to number representation maximising children's opportunities to blend action and imagery with use of mathematical language and symbols. 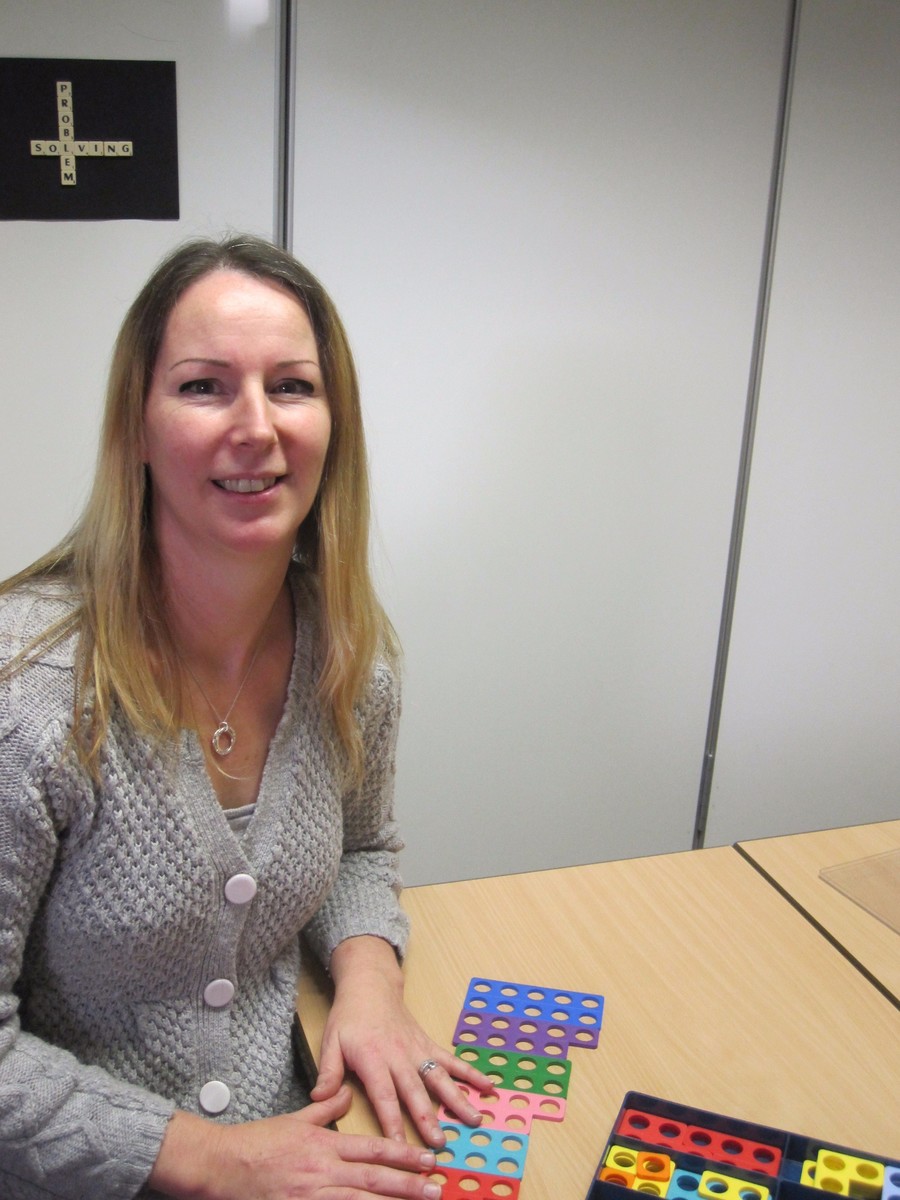